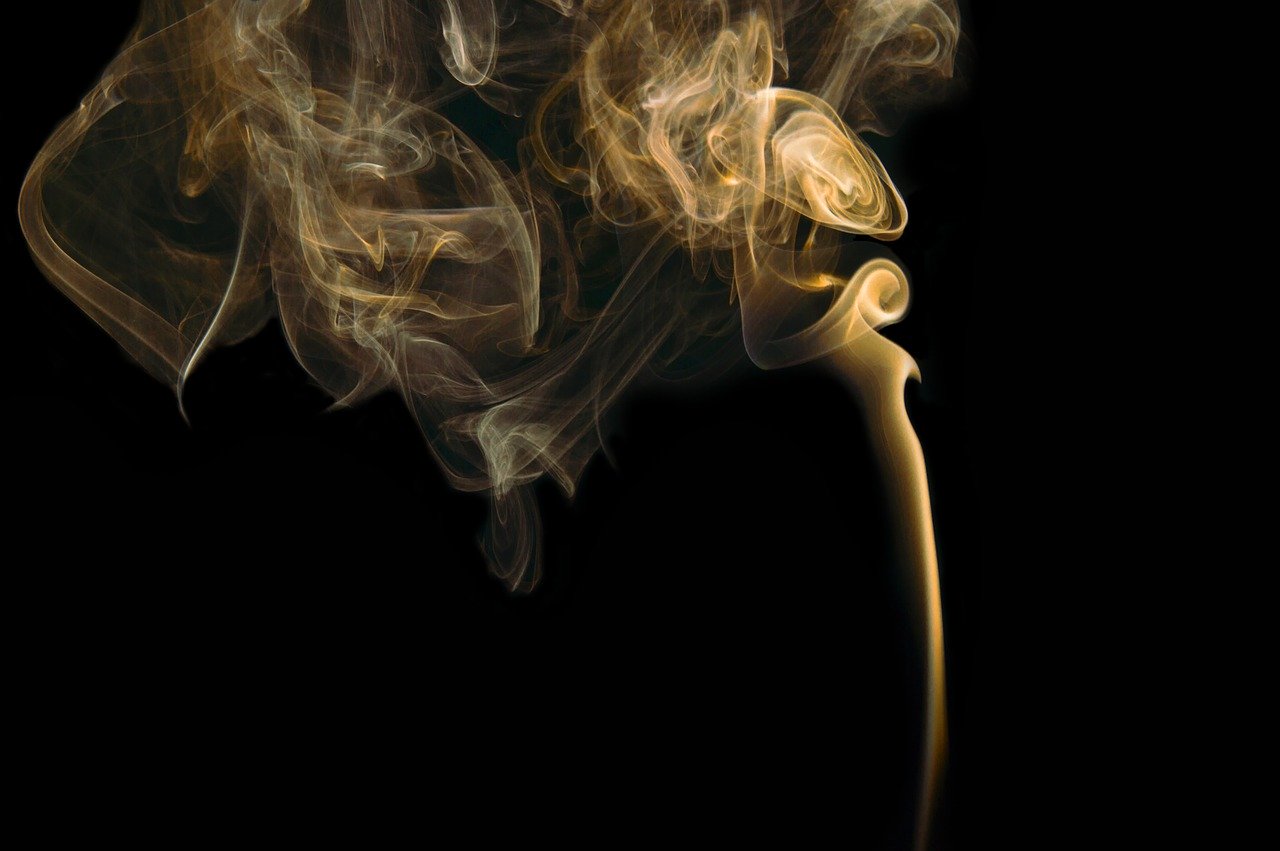 Despite the irrefutable proof that cigarettes are not only bad for you, but can be deadly, approximately 32 million American’s still actively smoke cigarettes in 2019, about half of which will succumb to smoking-related deaths.  This statistic makes it the largest preventable cause of disease in the United States.

Leading the charge towards a cigarette-free future, The American Cancer Society has established The Great American Smokeout. Today marks the 44th anniversary of this incredible campaign and the drive is stronger than ever. As stated on their website:

“The American Cancer Society Great American Smokeout® is an annual event that encourages and offers support to smokers to make a plan to quit smoking or to quit smoking on the day of the event – the third Thursday in November each year. By quitting – even for one day – smokers will be taking an important step toward a healthier life and reducing their cancer risk.”

An additional focus has also emerged in recent months on the negative effects of vaping, a form of smoking which involves inhaling and exhaling the aerosol, often referred to as vapor, which is produced by an e-cigarette, vape pen, or advanced personal vaporizer (also known as a MOD).

With many of the same health risks as traditional cigarette smoking, vaping has also been linked to several others. One such condition is called ‘popcorn lung’. Originally seen in factory workers who breathed in the chemical – Diacetyl – used to create a butter flavor, Popcorn Lung is a condition that damages your lungs smallest airways and makes you cough and feel short of breath. Most alarmingly, a total of 49 people in the United States have now died as a result of vaping. Considering the fact that most ‘vapers’ are under 35 years of age; this is a trend that cannot continue.

While the path towards a smoke-free lifestyle is different for everyone, setting a goal and utilizing readily available resources from organizations such as The American Cancer Society, can be a significant first step. Whether you need a substitution/distraction to suppress your cravings, a special medicine, or go cold turkey – The Great American Smokeout is the perfect event to get started.

Don’t forget! No matter if you are ready to get started today or in the future, check with your employer to see what resources are available for you through your Employee Assistance Program. Help might be much closer than you think!

For more information on The Great American Smokeout: