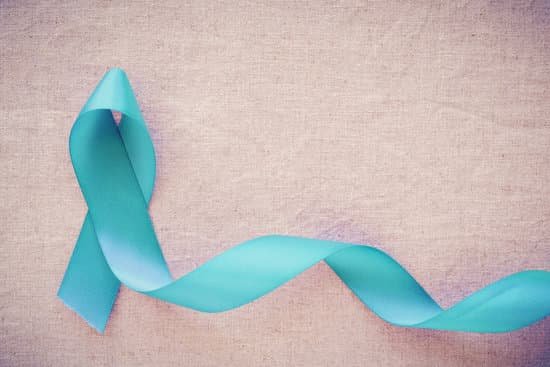 Cervical cancer is highly preventable in most Western countries

Cancer is a disease in which cells in the body grow out of control. Cancer is always named for the part of the body where it starts, even if it spreads to other body parts later. When cancer starts in the cervix, it is called cervical cancer. The cervix connects the vagina (birth canal) to the upper part of the uterus. The uterus (or womb) is where a baby grows when a woman is pregnant.

All women are at risk for cervical cancer. It occurs most often in women over age 30. Human papillomavirus (HPV) is the main cause of cervical cancer. HPV is a common virus that is passed from one person to another during sex. At least half of sexually active people will have HPV at some point in their lives, but few women will get cervical cancer.

Cervical cancer is highly preventable in most Western countries because screening tests and a vaccine to prevent HPV infections are available. When cervical cancer is found early, it is highly treatable and associated with long survival and good quality of life.

What Are the Risk Factors for Cervical Cancer?

Almost all cervical cancers are caused by HPV 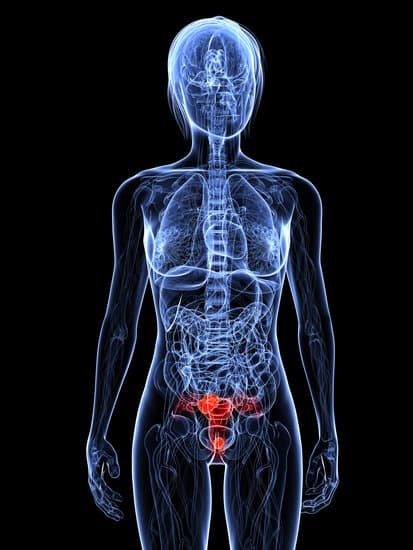 HPV is so common that most people get it at some time in their lives. HPV usually causes no symptoms so you can’t tell that you have it. For most women, HPV will go away on its own; however, if it does not, there is a chance that over time it may cause cervical cancer.

Other things can increase your risk of cervical cancer:

• Smoking.
• Having HIV (the virus that causes AIDS) or another condition that makes it hard for your body to fight off health problems.
• Using birth control pills for a long time (five or more years).
• Having given birth to three or more children.
• Having several sexual partners.

What Can I Do to Reduce My Risk of Cervical Cancer?

The most important thing you can do is regular screening tests

1. The Pap test (or Pap smear) looks for precancers, cell changes on the cervix that may become cervical cancer if they are not treated appropriately. You should start getting Pap tests at age 21.

2. The human papillomavirus (HPV) test looks for the virus that can cause these cell changes.

The most important thing you can do to help prevent cervical cancer is to have regular screening tests starting at age 21. 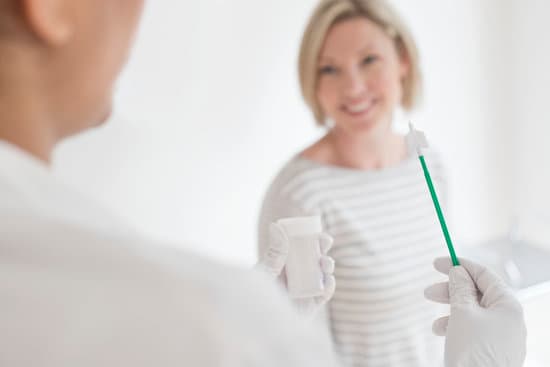 If your Pap test results are normal, your chance of getting cervical cancer in the next few years is very low. For that reason, your doctor may tell you that you will not need another Pap test for as long as three years. If you are 30 years old or older, you may choose to have an HPV test along with the Pap test. If both test results are normal, your doctor may tell you that you can wait five years to have your next Pap test. But you should still go to the doctor regularly for a checkup.

For women aged 21 to 65, it is important to continue getting a Pap test as directed by your doctor—even if you think you are too old to have a child or are not having sex anymore. However, if you are older than 65 and have had normal Pap test results for several years, or if you have had your cervix removed as part of a total hysterectomy for a non-cancerous condition, like fibroids, your doctor may tell you that you do not need to have a Pap test anymore.

Getting an HPV Vaccine

The HPV vaccine protects against the types of HPV that most often cause cervical, vaginal, and vulvar cancers. It is recommended for preteens (both boys and girls) aged 11 to 12 years, but can be given as early as age 9 and until age 26. The vaccine is given in a series of either two or three shots, depending on age. It is important to note that even women who are vaccinated against HPV need to have regular Pap tests to screen for cervical cancer.

*HPV infection can occur in both male and female genital areas that are covered or protected by a latex condom, as well as in areas that are not covered. While the effect of condoms in preventing HPV infection is unknown, condom use has been associated with a lower rate of cervical cancer.